Chester Valley Trail (Exton to KOP and KOP to Norristown) 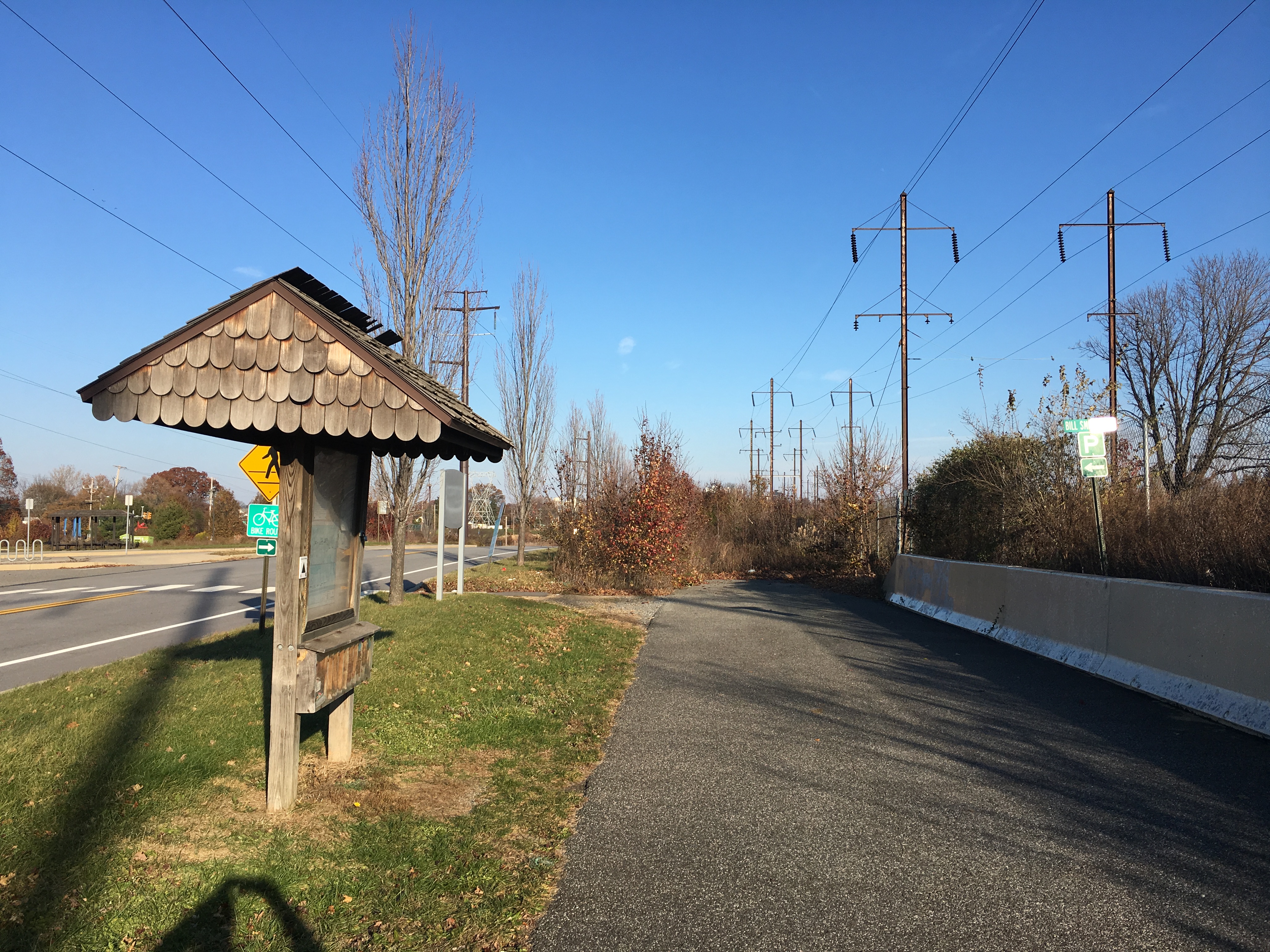 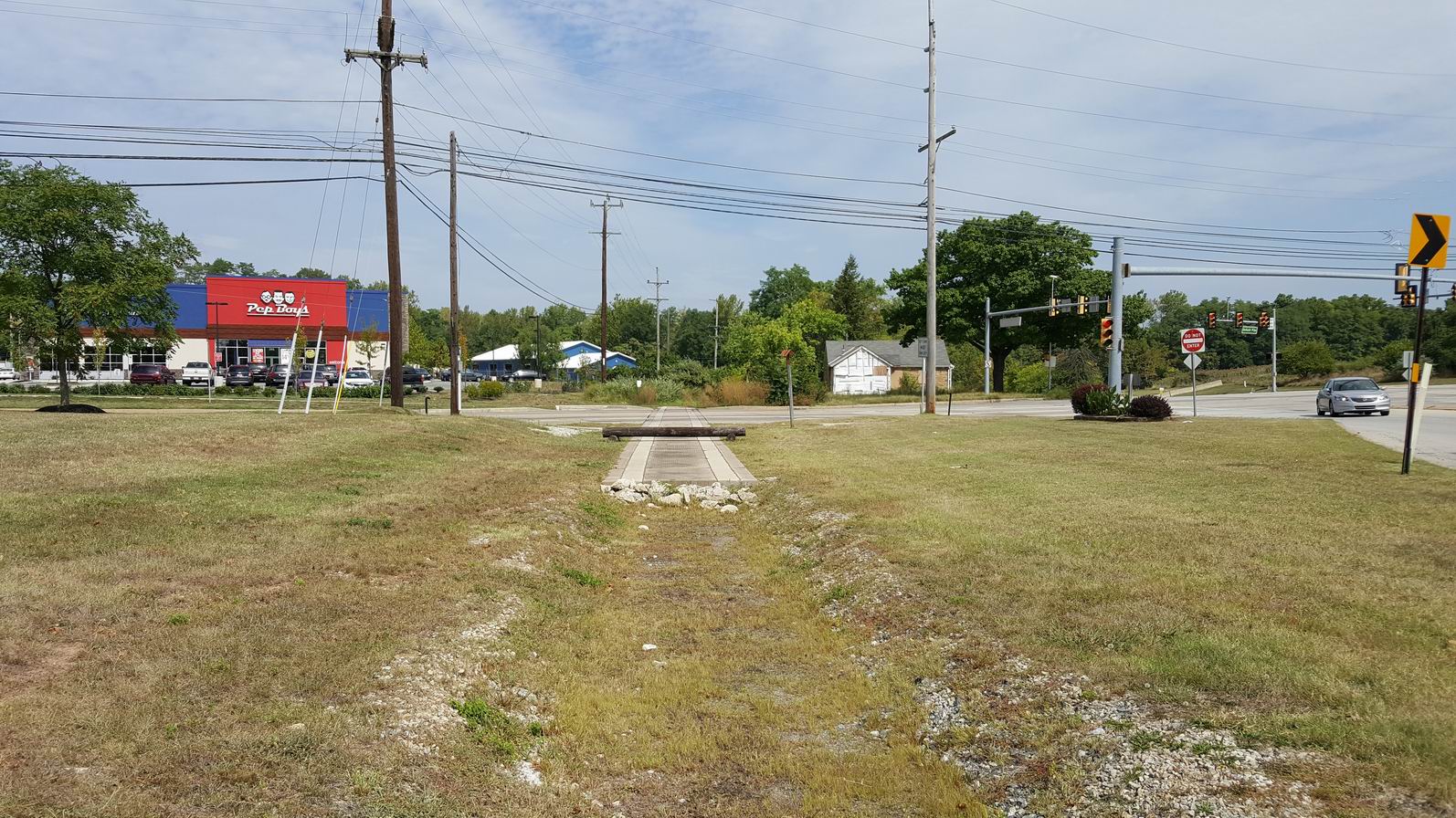 This project provides recreational access along the existing abandoned Chester Valley Railroad line and has been completed as part of the statewide Rails-to-Trails program in an effort to reduce congestion, create connections among communities, provide safe pedestrian and bicycling access for residents and commuters, and create a linear recreational public use. The multi-use path can be used to commute by pedestrians and cyclists. A.D. Marble worked on two sections of the trail: the S.R. 0202 corridor from Exton to King of Prussia (KOP), and KOP to Norristown.

A.D. Marble was responsible for the identification of significant impacts along the proposed trail corridor, including historic structures and archaeology, potential hazardous waste, and bog turtle habitat. Extensive coordination was conducted with the Pennsylvania Historical and Museum Commission (PHMC) to reevaluate portions of the railroad. A Phase IA archaeological study was conducted along the eastern portions of the trail and in the areas of the three proposed pedestrian bridges. Lastly, a preliminary area reconnaissance was conducted to identify any hazardous waste concerns along the abandoned rail line and portions of trail that deviated from the railway right-of-way. These tasks were incorporated into a Categorical Exclusion Evaluation (CEE) for federal clearance in cooperation with the Pennsylvania Department of Transportation (PennDOT). A.D. Marble completed a cultural resources survey of new and rehabilitated structures along the trail to document changes to previous survey forms.